If you're a small business, Facebook and Social Media Marketing (SMM) are likely on your radar. Facebook seems like a no-brainer based solely on the fact that it "has" the most "active users." Before you jump in head first, consider asking, “Who are these users? Are they even real people? Does Facebook have bot traffic?” You guys, hell yes! They sure as [email protected]!k have bot traffic, and they've had it literally for years.

Years, you say? In 2019, I wrote a blog about Facebook Ads and Bot Traffic. Two years later, it's still one of the most popular blogs on my site. In fact, the search for bot traffic keeps growing, so I'm giving an update on the state of Facebook bots and Ad traffic in 2021.

In 2020, Facebook said they removed 4.5 billion accounts in the first nine months of the year. Good news, right? Hold on. Before you do a happy dance, keep reading.

We're talking about nearly 60% of the world's population like it's nothing. Most of the "removal of bots" occurs while people are attempting to create fake accounts. For small businesses, this means the existing bots that are clicking on your Ads and costing you money are still there. Facebook, itself, has admitted that its bot removal stats are not helpful.

And Facebook's vice president of analytics said, “The number for fake accounts actioned is very skewed.” Meaning, we still have a big problem when it comes to Facebook and bot traffic. 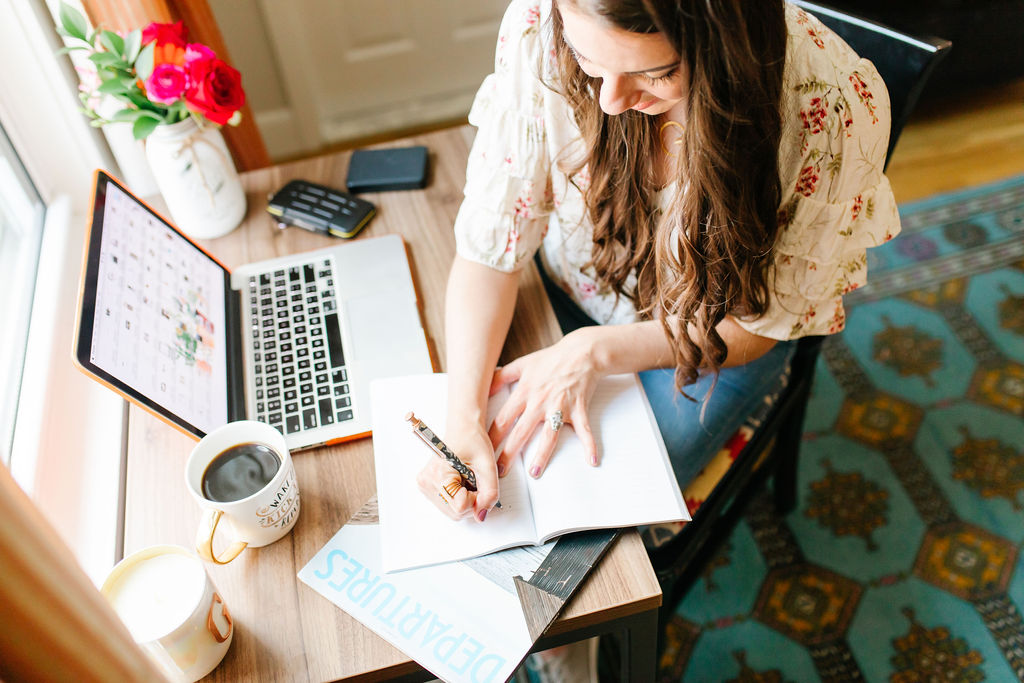 
The best way to "detect" bot traffic is to anticipate it before it becomes a problem. As Mister Miyagi teaches: Defense-first, small business owner-san. Facebook will strike first, strike hard, no mercy. They're basically the Cobra Kai of Big Tech (Damn it, John Kreese). To channel your inner Miyagi-do defense-first strategy, you'll have to make sure you're setting up your Facebook Ads so they prevent invalid or bot clicks. If none of this analogy makes sense, you need to watch Cobra Kai and/or the Karate Kid, and to translate what I'm saying, you "eliminate bots by anticipating they'll always be there."

Start by making sure you have a narrow focus and don't blindly trust the obscure data Facebook shows you, starting with Potential Reach/Daily Estimated Reach.

When I say "consider," I mean consider it worthless with one exception. Facebook's Estimated Daily Reach (EDR) is the number on the right that lets you know how many people your ad will likely see, and it's the place people really see the issue of bots come to life. It's a big red flag, or at least it should be. See image below.

The issue? According to a Confidential Witness in Singer v. Facebook, Daily Estimated Reach is actually a "made-up PR number." This lawsuit alleges that Facebook has been telling advertisers it can “reach” more people than actually exist in basically every major metropolitan area, and it's a case that's been going on since 2016. We're talking 5 years. 5 YEARS! 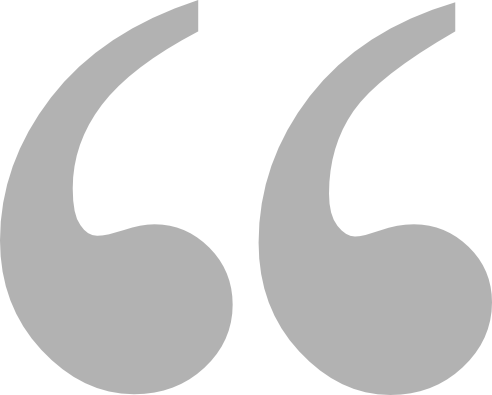 According to the documents, “those who were responsible for ensuring the [accurate ad reach numbers] ‘did not give a shit'.” Another individual, “a former Operations Contractor with Facebook, stated that Facebook was not concerned with stopping duplicate or fake accounts.”

Here are some other details from the case:

I write this all the time, but Facebook's job is to make Facebook money. It's a tool, but it's not a guarantee, and their interest is not in your best interest. Let that last piece sink in. Facebook rejected a fix suggested by a product manager for “potential reach,” Yaron Fidler, because it would have a “significant” negative impact on the company’s revenue, to which Fidler responded: “It’s revenue we should have never made given the fact it’s based on wrong data.”

Facebook says that potential reach is a helpful campaign planning tool, and in some ways, it is. < a href="/facebook-ads-fake-clicks-bot-traffic/" target="_blank">In another blog, I note that you can use it to understand if your Ad will run or if your targets are too narrow. Other than that, it's garbage.

Facebook plays to the small business owner, right? They want to help you reach new people and grow your business, but there's very little transparency to what their metrics actually mean in plain English—no marketing buzzwords. 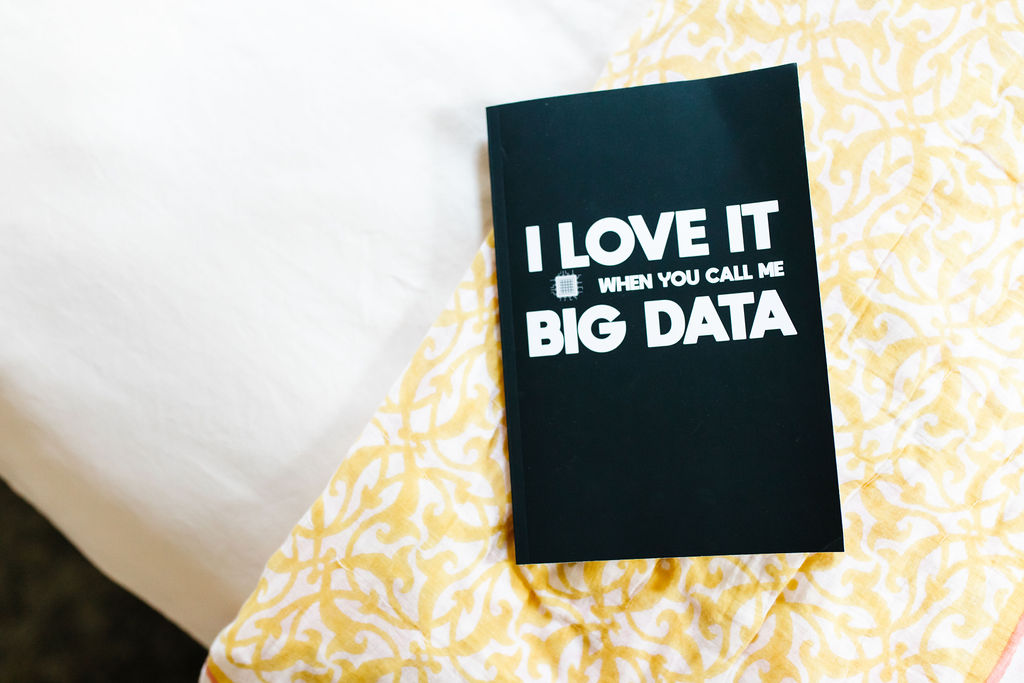 It's easy to get sucked into hot newness and shiny objects. Big tech lives for this shit. It's their thirst trap. But it's important that you understand what that newness means and how you can verify the accuracy of the data. Consider the following as Facebook data lessons learned:

In 2020, Facebook's "conversion lift" ad tool (aka hot newness), the tool that allows you to track conversions, miscalculated the number of sales it generated "due to a code error".

And in 2016, it overestimated the average time people spent viewing video ads, again charging small business owners who thought they were getting more eyes, and more quality impressions, on their brand.

To verify that what you see is what you get:

Related: How to use Google Analytics to measure + verify Facebook Ad Success →

It's never a good idea to put all your eggs in one basket. Understanding the state of bot traffic coming from Facebook, you can now know that going all-in on Facebook Ads is a surefire way to ensure you have more bots than you'd like coming to your platform. And don't forget: You're paying for those bots the same way you're paying for real people.

That aside, it's not a winning strategy. One social media may be ideal for getting a new brand impression, but another strategy (like email marketing) may be your best option for converting a sale. Start by looking at your organic traffic inside of Google Analytics, and ask yourself: 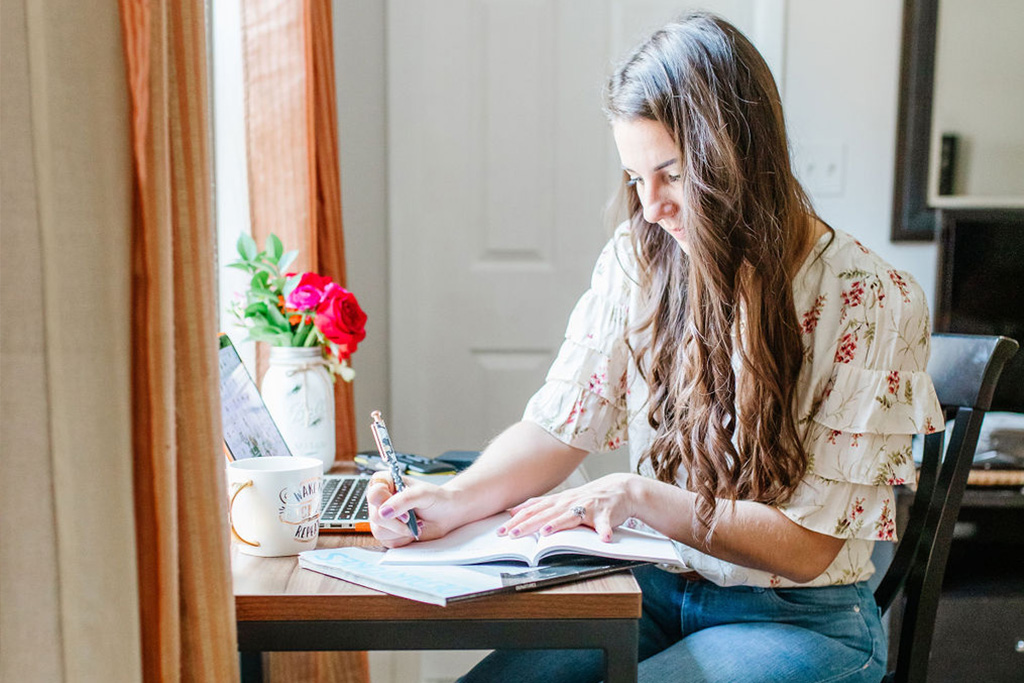 SO, yes, I'm sorry to say that bots are still alive and thriving on Facebook and in Facebook Ad Targeting. Until it's in Facebook's best interest to get rid of bots, which it isn't because bots make Facebook money (cringeworthy, I know!), it will continue to be a problem. Luckily, you have the control to remove them and place your chips on better bets.

Still need help in the Social Media Marketing Game? Shoot me an email or fill out the form below. I'll be in touch!

Inspo, Business Advice, and Jersey Girl Sass all wrapped up with a neat little bow. From business and travel to fashion finds and music musings, you'll find me here, there, and everywhere (except behind a traditional cubical desk). Catch me if you can.

Hire me on Upwork